The European cooperation day at the Cous Cous Fest

The European cooperation day at the Cous Cous Fest

The Operational Programme Italia Malta 2007-2013 embraces the purposes of the International Festival of Cultural Integration “Cous Cous Fest“, that’s a link between the Mediterranean culture and the Sicilian and Maltese common traditions. 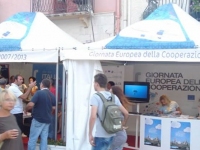 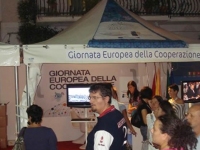 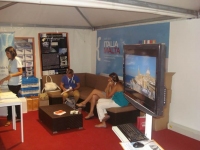 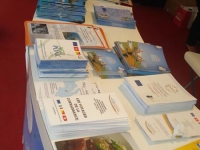 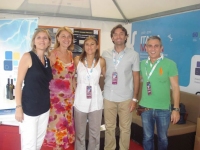 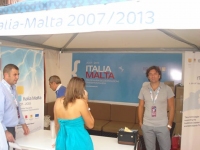